On September 11th midnight around 1:10am PST, Andy and Chris initiated the planned rolling upgrade of the mainnet with features including block data structure update, cross-shard transactions, EIP155 signing update and Ethereum history fork rollup. After the upgrade, shard 1 and shard 3 is not reaching consensus because of some nodes failing to do state sync. After the state sync issue is fixed, we saw “BAD BLOCK” error indicating the existence of cross-shard txn in the new blocks, which is not recognizable by the code until the next epoch happens which will be around 36 hours later. Without the upgrade, these kind of cross-shard txns will be treated as single-shard txn without problem. But with the upgrade and before the actual cross-shard forking epoch happens, these transactions will be treated invalid. We change the code to add the logic to still accept these transactions as single shard transactions even with the upgraded code with cross-shard transaction logic until the actual fork epoch happens. Quickly after that, the shard 1 and 3 were recovered at around 3:30pm PST.

All Foundational Node runners in shard 1 and 3 got impacted due to the shards stopped generating new blocks and stopped in consensus. The accident last for around 14 hours.

Because the actual forking epoch will happen later the week and if we don’t do it during the midnight to catch the latest next epoch change, the actual enabling of the cross-shard transaction logic will happen during weekend which is not good for maintenance and potential issue fixing.

We don’t have a release manager keeping track of all the issues during the release process and this DNS issue is an example of a missed problem that we should take care of during mainnet upgrade. Besides, we didn’t do a code change auditing between the old and new version of the code, which could have surface the problem more clearly.

We accidentally did regression on the state sync configuration by changing the state sync threshold from 10% back to 66%, which is a higher requirement for successful sync. The DNS servers are configured in a way that includes shard nodes that’s neighbors who will be upgraded together in batch in the rolling upgrade. The rolling upgrade restarted the majority of the DNS nodes in batch which caused other nodes failing to reach the threshold of state sync’ing, thus failing to sync. 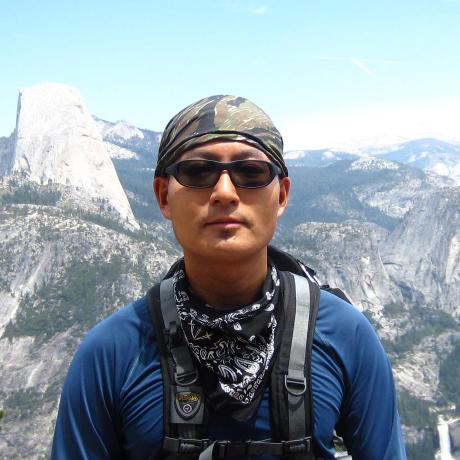